Besides working as a teacher of mathematics and physics in secondary education, he devoted his time to research work on asteroids over a period of 25 years.

He joined the asteroid observation programme at San Vittore Observatory in Bologna in 1976 and collaborated with them for about 15 years, using Kodak Tech Pan films hypersensitized with hydrogen.

In 1993-94 he tested (in the course of the asteroids search programme with a 67 cm Schmidt telescope at the Asiago Astrophysical Observatory) his own film developers, strengthening the classic Kodak D-19 used as base.

From 1997 to 1999 he discovered over 30 minor planets and produced about 20,000 measures of positions of known minor planets (among which a great number of NEA – Near Earth Asteroids), thereby improving their orbital parameters and becoming the most prolific independent Italian observer during that period.

From 1999 to 2003 he produced light curves, mainly for NEA, and sent his data to the Neodys Database of the Department of Mathematics of the University of Pisa and to other astronomers, such as Frederick Pilcher and Brian Warner (Illinois College, Jacksonville); R.P. Binzel (Massachusetts Observatory, Cambridge); Peter Pravec (Ondrojev Observatory, Prague); etc.

In 2005 he bought a new telescope, a Schmidt-Cassegrain, 30 cm in diameter and 3 m in focal length, and equipped it with a colour Canon EOS 350D.

For two years (2007-08) he did research work on dynamic parallaxes for double stars comparing his images with those of the Palomar Observatory of 1952-54.

From 2008 he focused on the measurements of trigonometric parallaxes of stars near the Sun.

In 2008-09, during his first research on Red Dwarfs, he discovered “little red dwarfs” (not registered in catalogues) and astonishing discrepancies between his own measurements of parallax angles and those of the catalogues.

During the following three years Goretti continued to measure parallax angles of red stars (see second research) and found that many dwarf stars are nearer the Sun than Proxima Centauri.

Then, in 2013, he gave up his observation work for family reasons. His last work was in collaboration with Mauro Amoretti and Silvano Casulli, two colleagues of his respectively in Sanremo and Guidonia. They were carrying out research into eclipsing binary stars (Algol-type). The light curves and the measurements of the distances of some eclipsing binary systems (two stars at a great distance according to the Hipparcos Catalogue, but a white dwarf and a planet according to Goretti’s team), show for those systems a different reality.

Verifications by other observatories of his parallax measurements on very near red dwarfs (very far away red giants for Hipparcos) and on near eclipsing binary systems (far away for Hipparcos) are necessary. 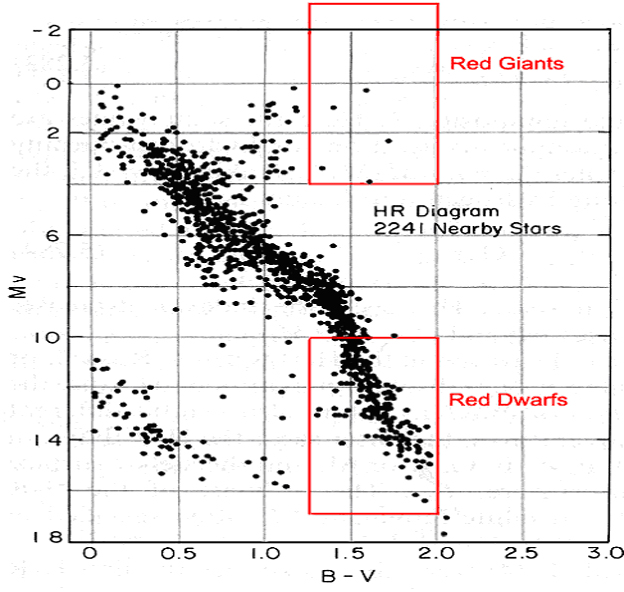 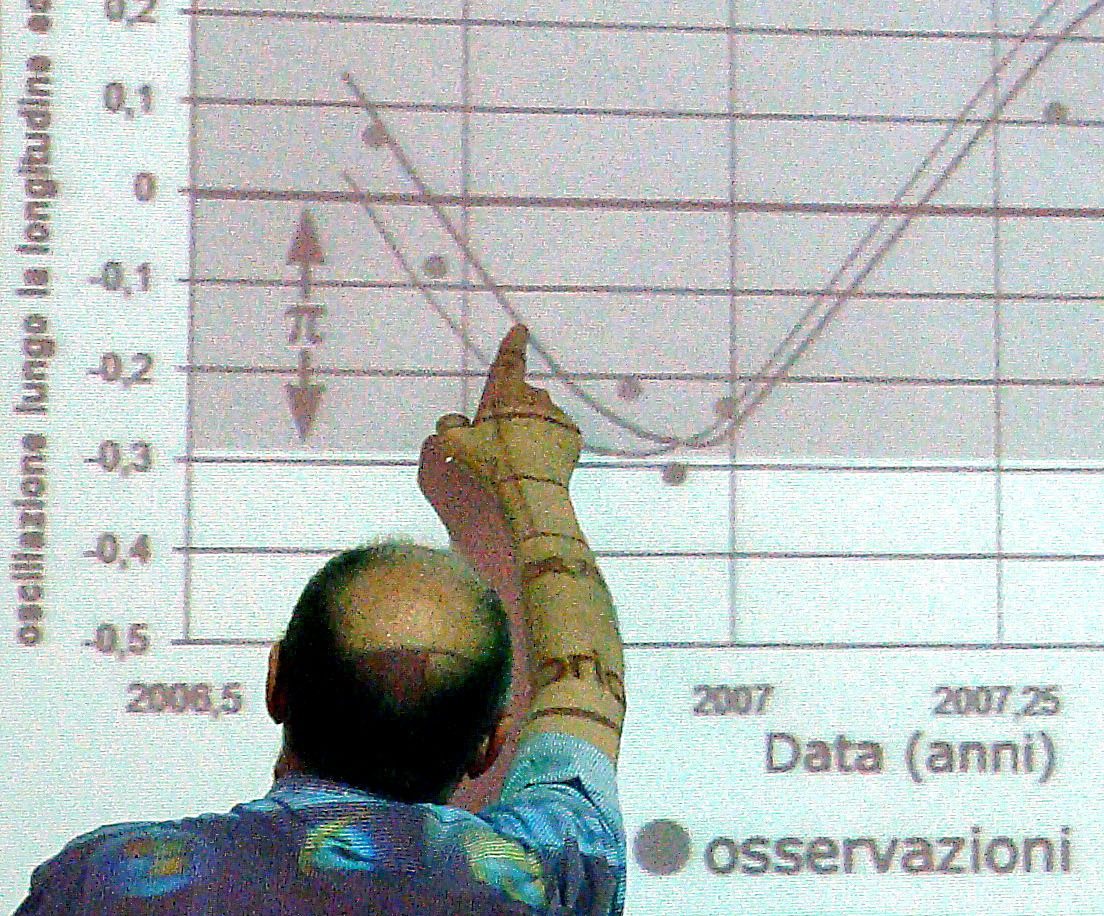 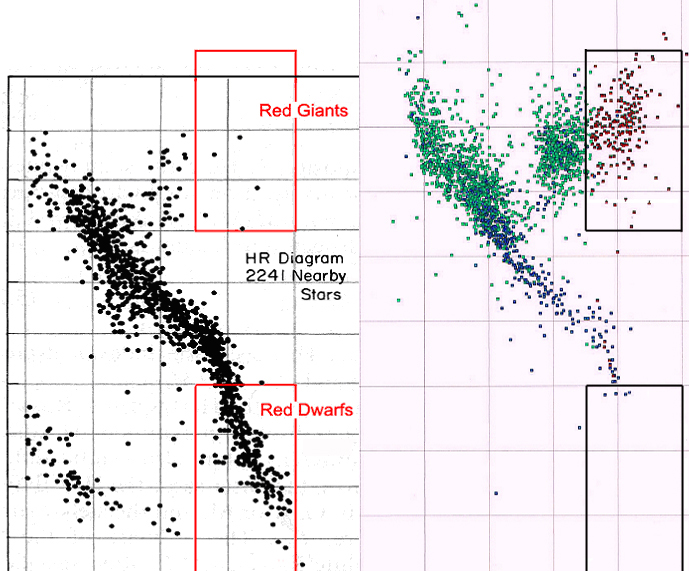 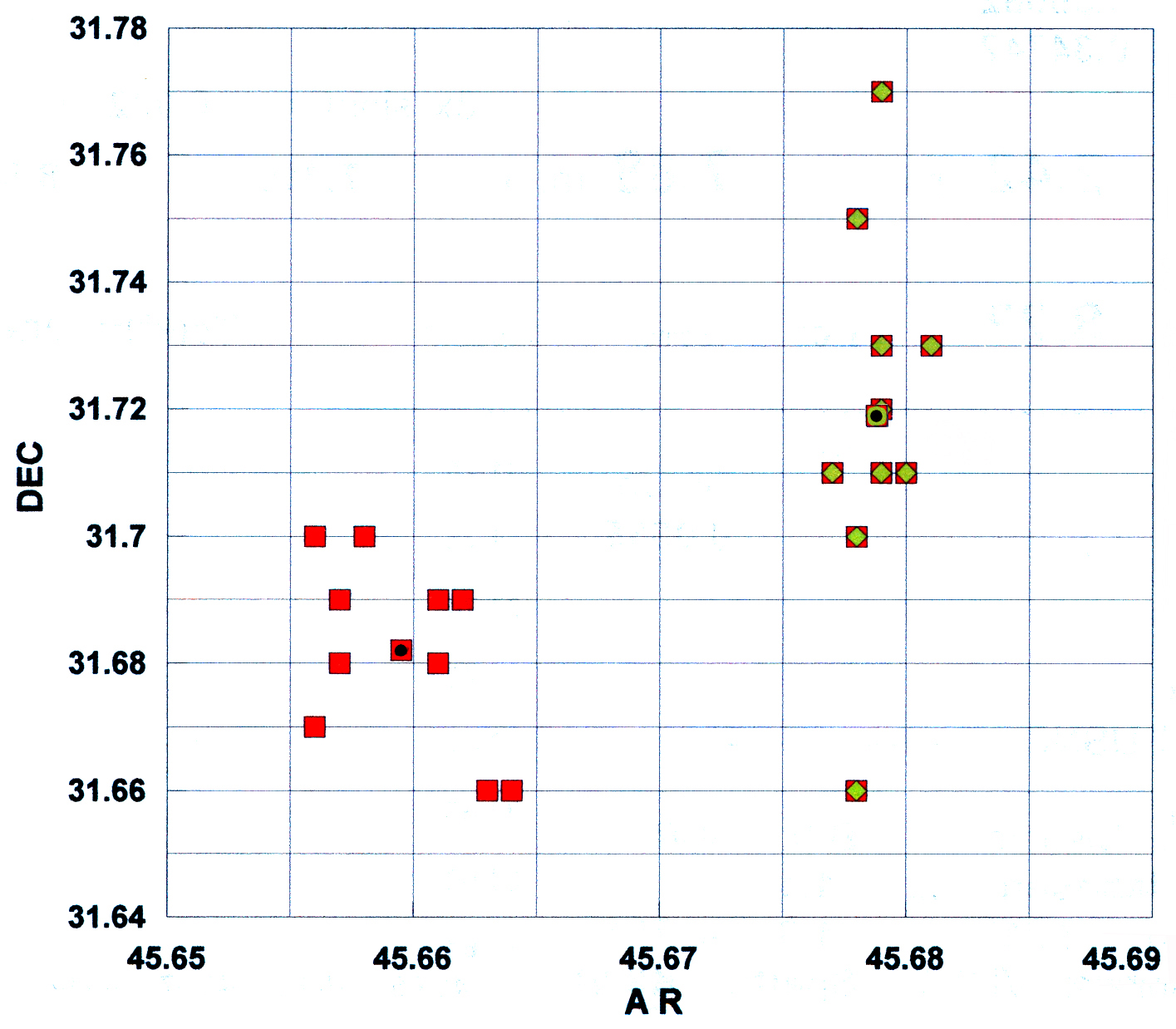 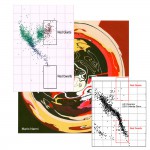 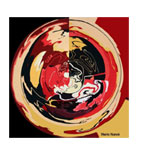